Now, female soccer players from 13 to 24 years old are coming from all over in the world (EduKick provides Student Visa support) to join this new addition to the EduKick family.

Watch this video of Ashley, full time monitor and assistant coach explain how the program works as well as her role in training and encouraging the girls in their soccer skills and language studies.

Elyse Galan, a 17-year-old player from Quebec gives a glowing report of what EduKick can do. Said Galan,

“I spent a month at the EduKick Madrid Soccer Academy recently and found it an excellent place for me to grow as a player and a person. The training with EduKick and AD Colmenar was very beneficial and helped me improve all aspects of my play. I really enjoyed my experience and I am looking forward to returning for the half year program in January. I cannot wait!”

Gaylen returns this spring to the EduKick Madrid Football Academy for the five-month option – the EduKick “Half Year” Spanish and Football Course. These sessions are technical as well as tactical to function alongside the local training sessions that the girls also take part in on a regular basis.

“Marielle was the first big name of female players to train at EduKick Madrid and since then we have had several other quality female footballers pass through our academy. But now we are dedicating a specialized curriculum for female players to come to Spain and stay long term to learn Spanish and pursue their football dreams in home of the world champions.”

Not only have they added this new training program, they have also broadened their soccer connections with females squads, both professional and amateur located in the Madrid area and throughout Spain.

EduKick Madrid has established an agreement of affiliation with the women’s senior squad of the Spanish 3rd Division pro-team, A.D. Colmenar.

One of the exciting details for the girls is their individual evaluation for a possible invitation to attend A.D. Colmenar trials. Those who are approved by EduKick Technical Coaches have the opportunity to be inserted into their female squads. 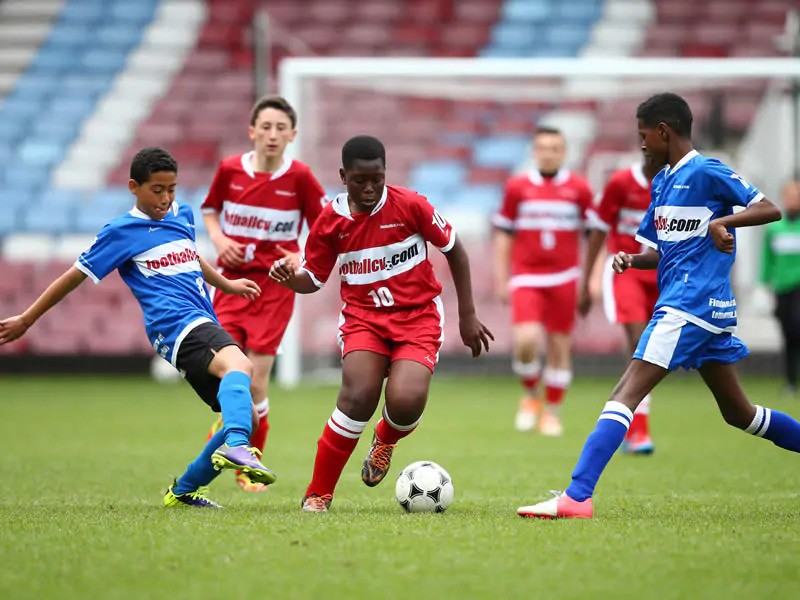 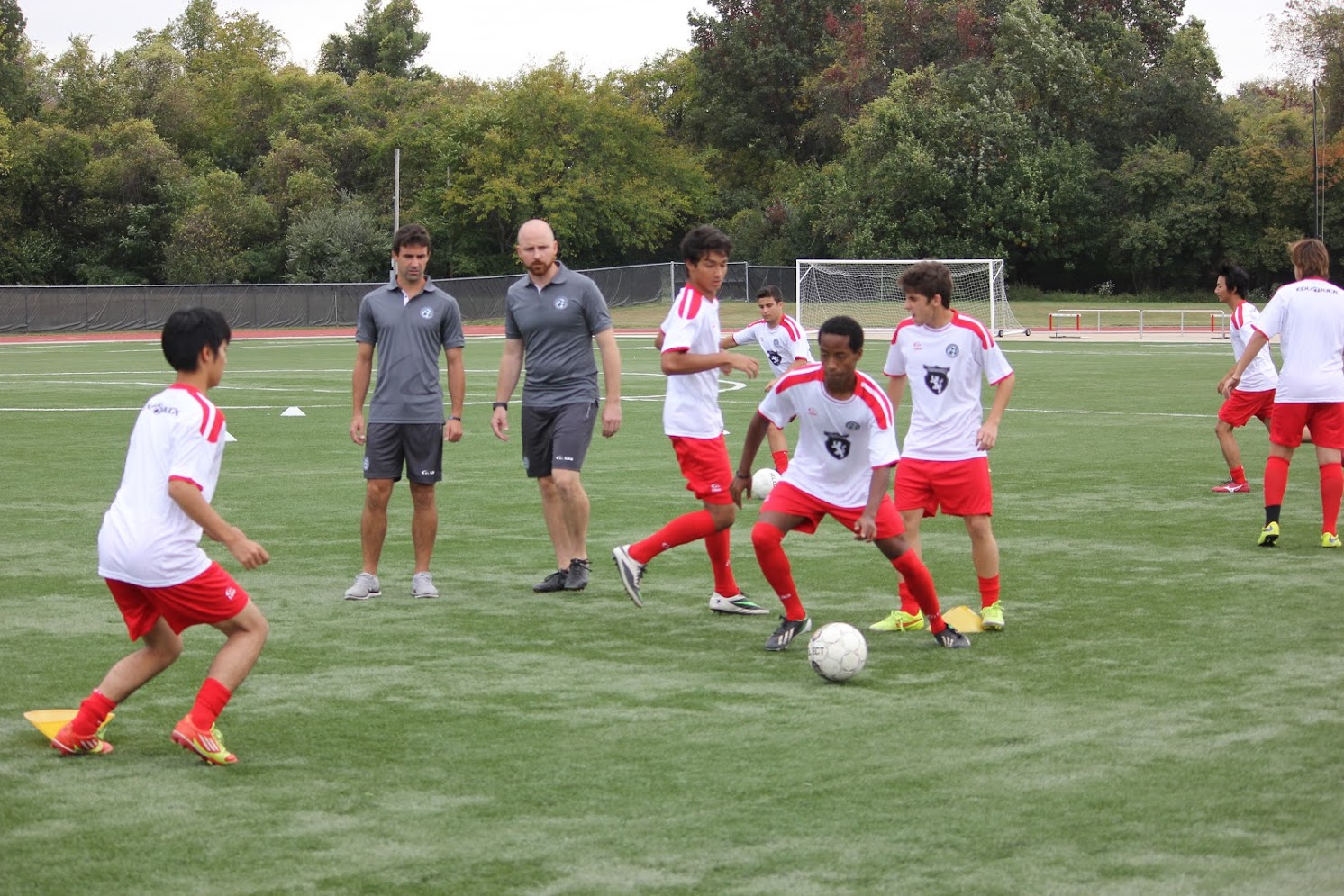