“Football-wise I got much stronger and developed my fitness. My game understanding is ten times better than before. Living for a whole year in England with a host family developed my character, and I enjoyed getting to play with all the different people from other cultures.”
– Sam Zimmerman

The trial was a success! Sam was invited to attend pre-season with them. While home in Switzerland, he successfully tried out with professional teams in the Lucerne area.

After much consideration, he finally decided to continue his college education and sign his first contract with FC Emmenbrücke, playing in Liga 2 in the Swiss football pyramid.

A wise move for Sam, playing with FC Emmenbrücke allowed him to be invited to participate in training sessions with the Lichtenstein national U21 team that fall.

Now Sam Zimmerman has been selected to represent the country of Liechtenstein at U21 level in the upcoming Euro 2015 qualifiers!

Congratulations, Sam! It’s great to see what incredible accomplishments are made by EduKick’s finest.

“When Sam joined our Year Long Academy program it was clear that he had raw ability, a great attitude and was very humble which are key ingredients required to succeed on the pitch and in life. We are delighted that we have been able to play a part in Sam taking his first step into professional football.”
– EduKick England Director Mick Brennan

Now part of the SC Kriens Under 21 squad – a professional club that plays in the 3rd professional Level of Swiss football – Sam will be attending a training camp with the squad January 31st – February 7th in Valencia, Spain, to prepare. 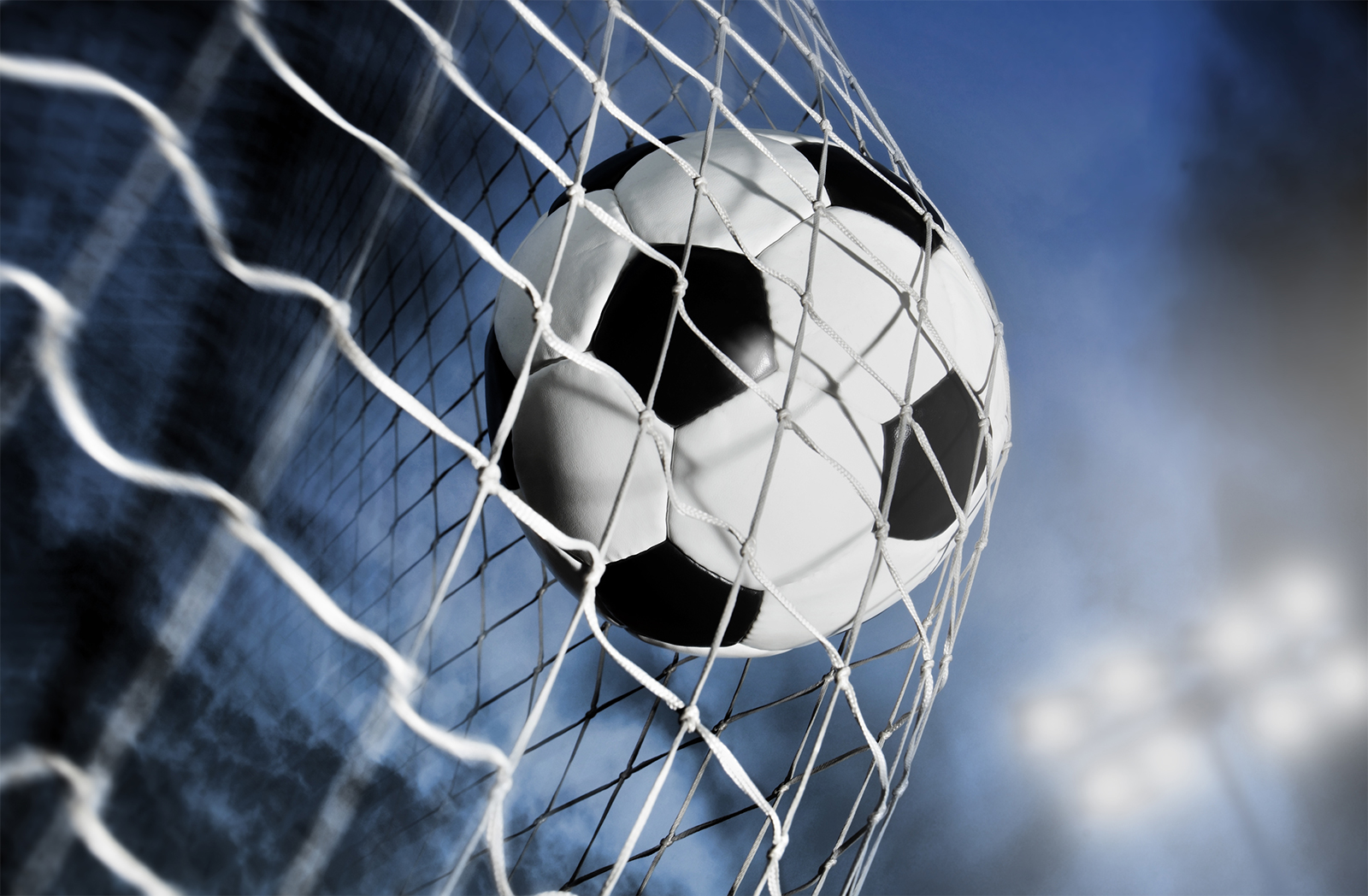 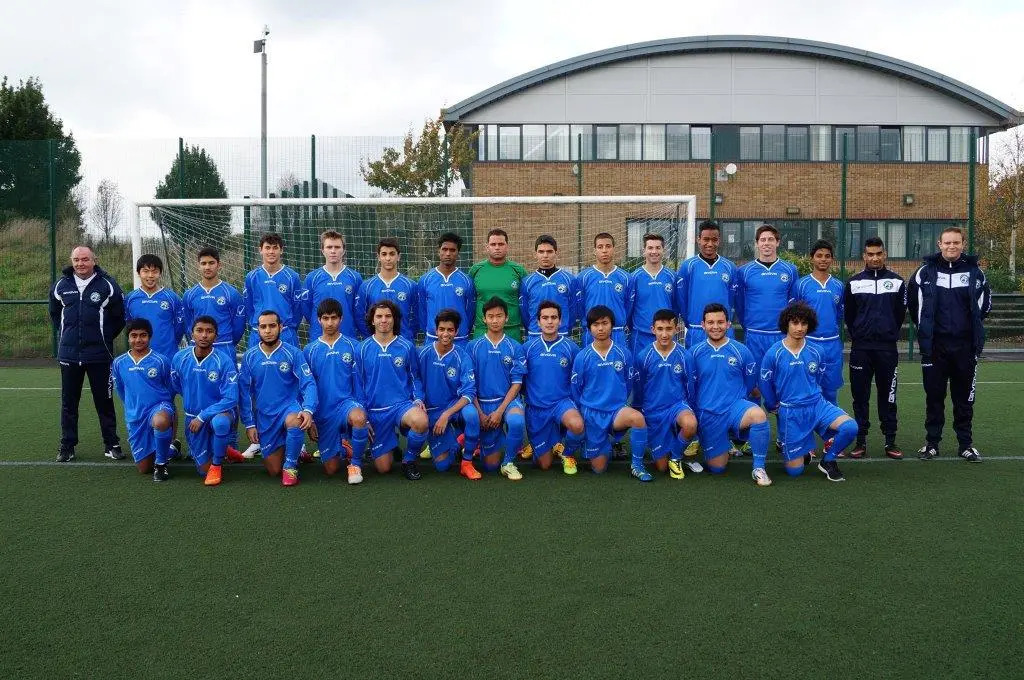